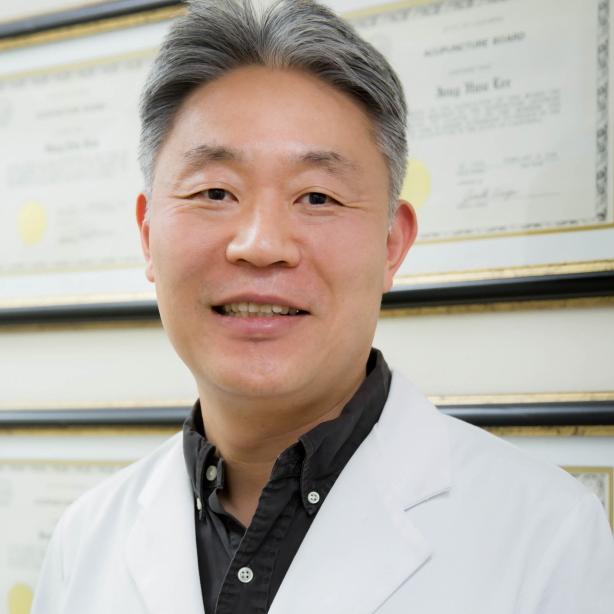 I began my studies in Korean medicine in 1990 at Kyunghee University in Seoul, South Korea and received his B.S. (6 years), M.S. (2 years), and Ph.D (3 years) degrees from Kyunghee University. After graduating, I devoted several years to research. I researched biochemical mechanism of metabolic diseases such as diabetes and obesity and their interaction with herbal ingredients (Inulin and Resveratrol) at Kyung Hee University Medical School??셲 molecular biology lab. During this time, I began developing my trademark program ??쏳eset Detox,??? which is a comprehensive and holistic approach to reset one??셲 metabolism. From 1997 to 2000, I served as a medical officer in the Korean military.

My clinical career began in 2001 when I established the first Kyunghee Acupia Wellness Clinic in Seoul, South Korea. Started as one clinic, Acupia Wellness grew to ten branches that now cover key parts of South Korea. As I gathered many years of clinical experience, I developed a groundbreaking branch of acupuncture ? Vertex Synchronizing Technique (VST) acupuncture. VST acupuncture has redefined non-invasive treatments for musculoskeletal disorders and has been administered in over 100,000 treatments.

Aside from my clinical practice, I have been driven to raise awareness of Korean Medicine and its benefits, speaking internationally.

In addition, I have translated publications Chiropractic Technique, Malalignment Syndrome, and Medical Acupuncture from English to Korean. I also have published several books in Korean about the interconnectedness of posture, musculoskeletal disease, and obesity. 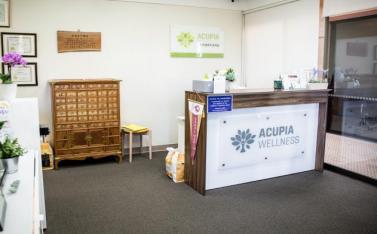 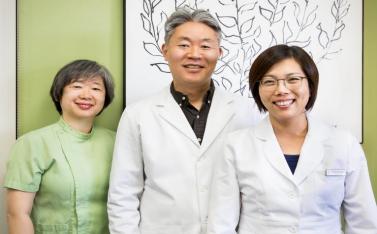